A Season of Fire Tests Indonesia’s Efforts to Curb Deforestation

A Season of Fire Tests Indonesia’s Efforts to Curb Deforestation

Indonesia is experiencing another bad fire season, with forests and peatlands burning across much of the country. The fires have forced schools to close, caused respiratory problems for an estimated million people and infuriated neighboring governments.

They have also cast doubt on the effectiveness of Indonesia’s recent efforts to reduce deforestation.

At issue is whether improvements seen in the past few fire seasons had more to do with the weather — 2019 has been warmer and drier in Indonesia than the past few years — and less with policy changes and better enforcement of environmental laws.

“We’ve been saying all along that there have been great, dramatic drops in deforestation in Indonesia,” said Frances Seymour, an expert on environmentally sustainable development and a fellow at the World Resources Institute, a research group based in Washington. While it was apparent that government efforts were important in reducing deforestation, she said, “now we’re in a dry year, which poses a more rigorous test.” 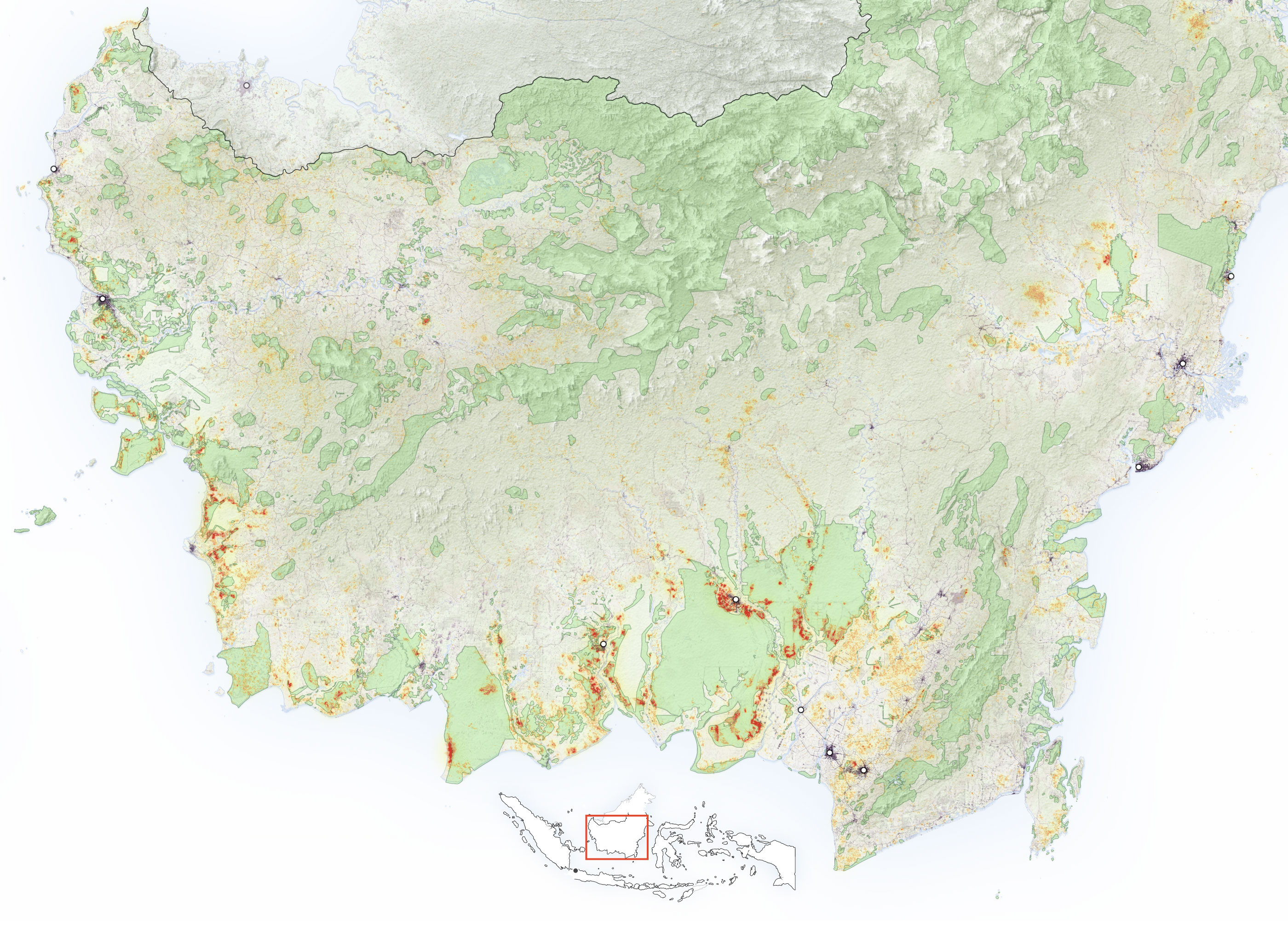 Intact forests and healthy peatlands store enormous amounts of carbon, keeping it out of the atmosphere, where it would contribute to global warming. A full accounting of the extent of deforestation in 2019 will not be known until next year, when satellite images can be analyzed to determine how much forest cover has been lost.

But, so far this year, the fire season has been the worst since 2015, when fires burned nearly six and a half million acres, caused more than $15 billion in economic losses and led to an air pollution crisis across the region.

According to Global Forest Watch, which analyzes data from remote-sensing satellites, nearly 70,000 fire alerts have been recorded this year, almost all of them since June, when the season began. As many as 3,000 fires were reported across the country on some days in September. Sumatra and Kalimantan, the Indonesian part of Borneo, have been especially hard hit.

The number has fallen since then as some rain has arrived. The rainy season is expected to begin in full by the end of the month.

Most of the fires have been deliberately set to clear land, a practice that has been followed for centuries all over the world and continues because it is less costly than mechanical methods. In Indonesia, it’s done by both small farmers and larger landholders, including those who clear forests and drain peatlands for palm oil plantations.

But in dry conditions, fires can quickly spread out of control, leading to widespread destruction of forests and peat.

Want climate news in your inbox? Sign up here for Climate Fwd:, our email newsletter.

Following the devastation of 2015, which occurred amid a strong El Niño that brought hot, dry weather to Indonesia, the government instituted reforms, including a stricter moratorium against forest clearing and a program to restore drained peatlands, which are highly susceptible to burning.

In the following years, loss of forest cover declined significantly. Indonesia was considered to have made such progress that this year Norway made a first payment to the government under a program in which developed countries pay developing countries to safeguard their forests and thus reduce carbon emissions.

Another El Niño occurred this year, although it was weaker than the one in 2015 and ended over the summer.

Arief Wijaya, senior manager for climate and forests with the W.R.I.’s Indonesia office, said that while there were more fires this year than the previous three years, there are indications that some government efforts have worked, especially in supporting local firefighting agencies. “The government is better prepared for tackling forest and peatland fires,” he said.

Ms. Seymour said that more transparency was needed within the Indonesian government to fight corruption in the process of approving land permits and to sort out conflicts that arise over land ownership.

But the resurgence of fires this year is also “an indicator there’s a need to not only do immediate response, but shift attention to making progress on the long-term drivers of deforestation,” she said. Among other things, this would involve addressing a change from large-scale land clearing by plantation owners to small-scale clearing by small farmers.

“It doesn’t mean that significant progress hasn’t been made,” Ms. Seymour added. “But you’ve got to keep your eye on the ball year after year.”