Agreement with Laos to import electricity

Agreement with Laos to import electricity

Electricite du Cambodge has signed an agreement with Laos to import 115 kilowatts of electricity from Laos to Preah Vihear province, and on to Kampong Thom and Oddar Meanchey provinces. 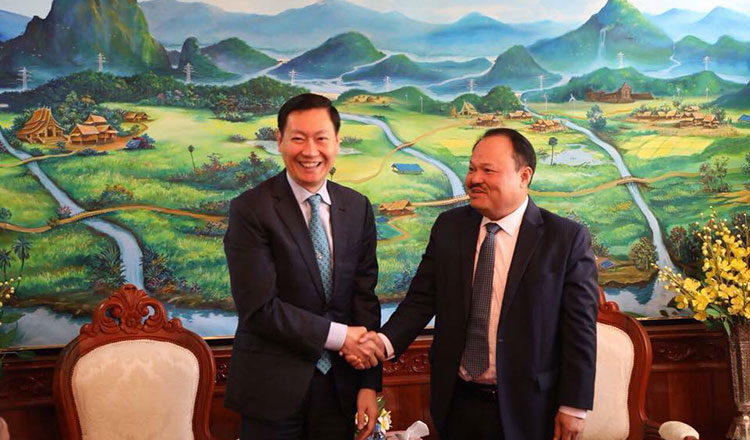 The EDC posted on its Facebook page that the agreement was signed on Tuesday in Vientiane by EDC director Keo Rattanak and Laos’ minster of energy.

“This is another step to find solutions to supply electricity to Preah Vihear and Kampong Thom provinces,” the post said. “This high-voltage 115 kilowatt network connection to Preah Vihear province will create new possibilities for EDC to expand electricity supply to the people of Preah Vihear, and to reduce blackouts while also reducing the cost of electricity from 1,100 riel (about $0.25) per kWh to 780 riel per kWh in 2018.” 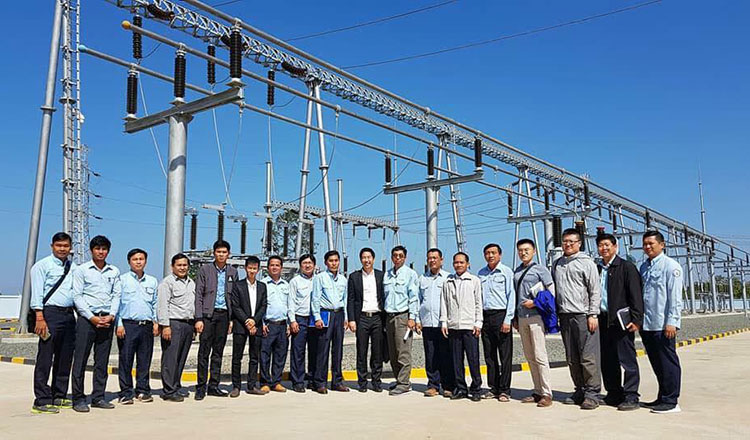 Tun Lean, undersecretary of state at the Mines and Energy Ministry, said the government is committed to its goal of supplying electricity to all villages by 2020.

The EDC released an annual report early this year that stated electricity purchases from neighbouring countries had dropped from 25.73 percent last year to only 20 percent this year, while domestic power supply to the country had increased by 19.79 percent.