China rebukes Japan after it opens museum for disputed islands

China rebukes Japan after it opens museum for disputed islands

China on Friday said it was “strongly dissatisfied” with the opening of a museum in Tokyo devoted to disputed islands, as the Japanese foreign minister prepares to visit Beijing this weekend.

The museum, which opened on Thursday and is run by the Japanese government, displays documents and photographs defending Japan’s claims over two sets of islands that China and South Korea also see as their own.

Japan has a long-standing dispute with China over uninhabited islands in the East China Sea. They are administered by Japan, where they are known as Senkaku, but also claimed by China, which calls them Diaoyu.

Tokyo also claims islands in the Sea of Japan that are controlled by South Korea. They are known as Dokdo in Korean and Takeshima in Japanese. 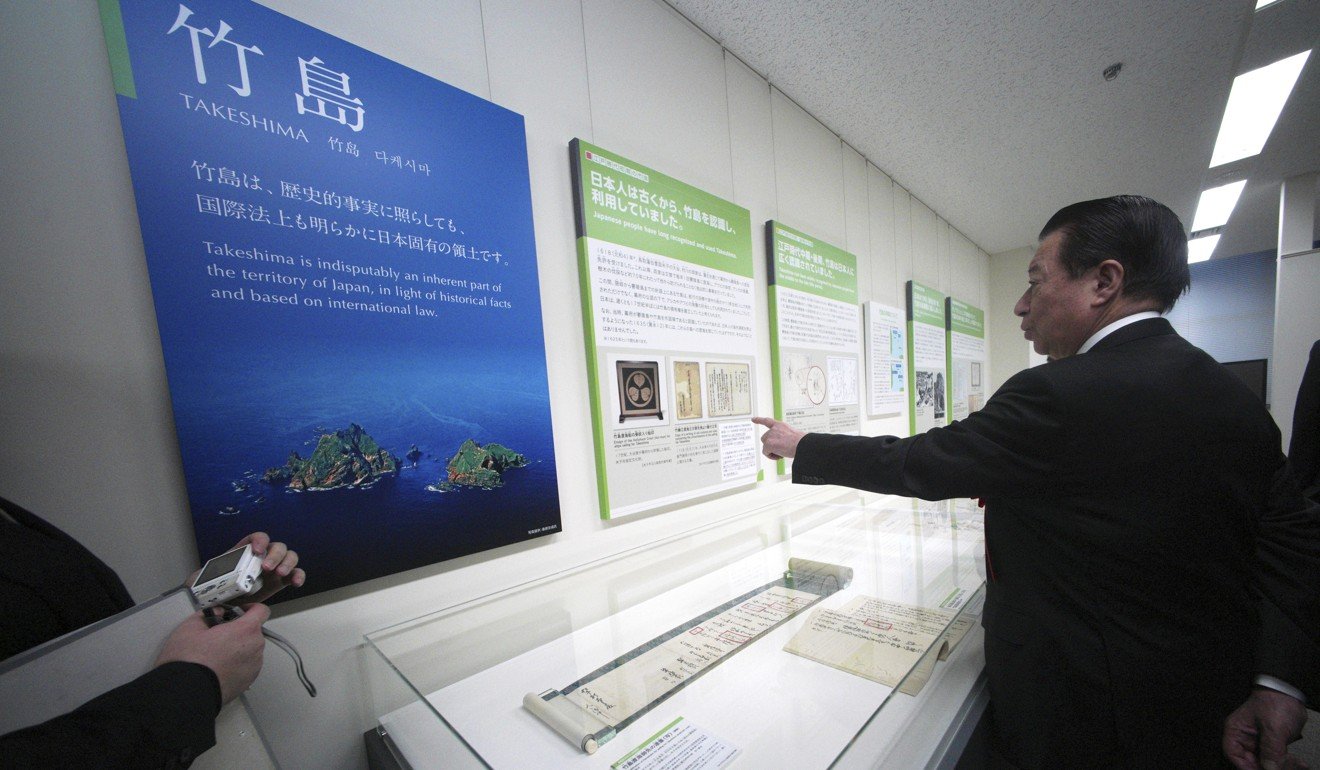 South Korea immediately demanded the closure of the museum as it denounced Japan’s “unjustifiable claims” to its “inherent territory”.

China said on Friday that the Diaoyu Islands had been its “inherent territory since ancient times”.

“We are strongly dissatisfied with what Japan has done, and I want to emphasise that nothing can change the fact that the Diaoyus belong to China,” foreign ministry spokeswoman Hua Chunying told a regular press briefing.

“We remain resolute in safeguarding our sovereignty over the Diaoyu Islands.”

The criticism comes as Japanese Foreign Minister Taro Kono is set to visit Beijing this weekend for talks with Chinese counterpart Wang Yi on Sunday.

“We hope that through this visit the two sides can implement the important consensus reached by the two leaders, and promote improvement in the development of bilateral ties.”

The two sides are also expected to discuss the North Korean nuclear issue.