“We can see from industry association figures that around 600,000 tonnes of tissue capacity were shut down in 2017,” said Christoph Michalski, Vinda’s chief executive officer who was SCA’s president of Global Hygiene Category before joining the company in 2015.

“Most of the time, those factories were shut down because they did not comply with the environmental protection regulations, and they do not have the access to capital to renovate entirely their industrial sites,” he said on the sidelines of the company’s annual results briefing in Hong Kong on Friday.

“We thus expect the consolidation trend to continue, and our expectation for this year is around 700,000 tonnes [in capacity],” said Michalski.

China has been tightening its reins on companies to better protect the environment, in response to the mounting call from a growing middle class that has become more health conscious and concerned about their children’s well being. 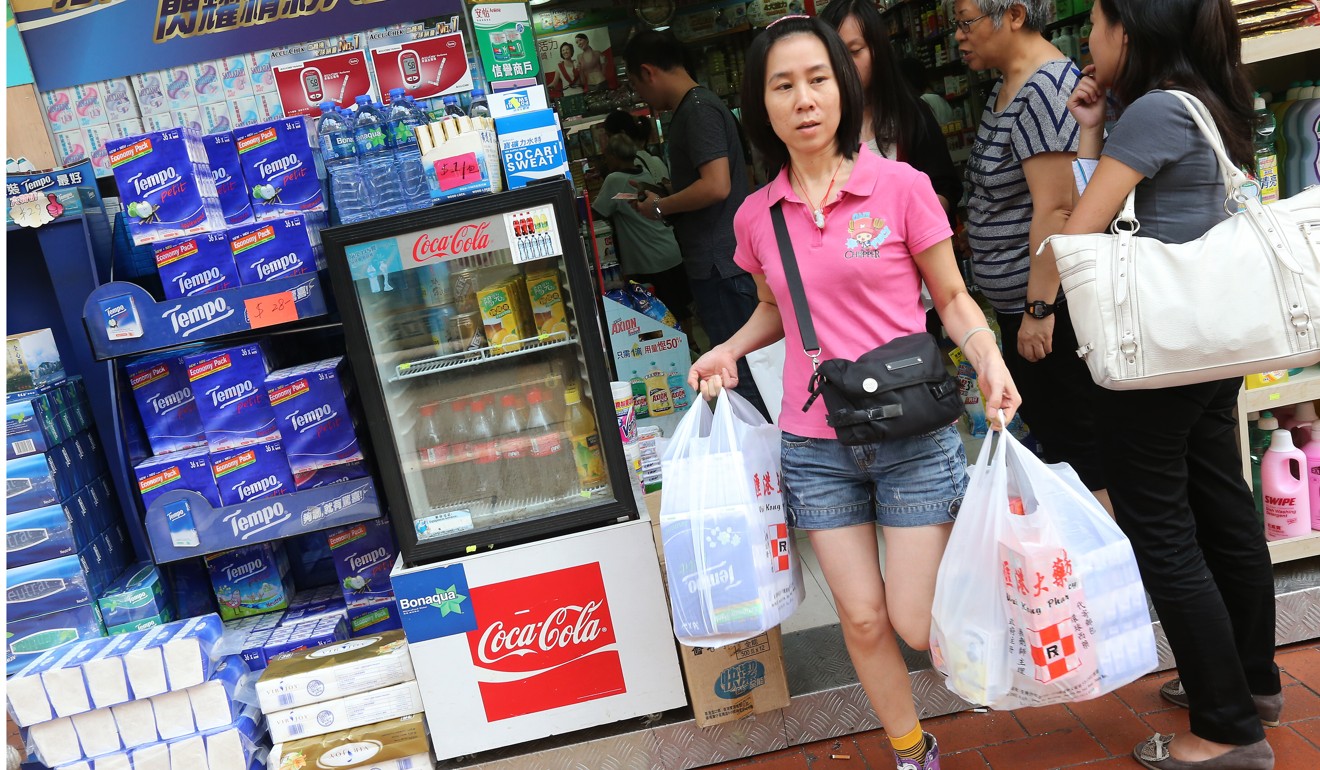 The central government also came up with the “Green Water and Green Mountain” slogan during the key 19th party’s congress last October in a reiteration of the need to improve the environment.

Most of the time, those factories were shut down because they did not comply with the environmental protection regulations …
Christoph Michalski, Vinda

The country has started to levy an “environment tax” from January 1 on enterprises and public institutions that produce noise, air and water pollution, and solid waste from their operations.

While bigger firms like Vinda may be less hit by the tax as they have the means to upgrade their facilities to reduce the discharge of pollutants, smaller players especially local factories, face a bleaker picture, according to analysts.

“Big enterprises are more likely to be granted a reduction or even a waiver of the environment tax,” analysts at Soochow Securities wrote in a recent note.

Having integrated with SCA, Vinda now produces and sells the Swedish company’s major tissue brands including Tempo, Tena, baby care product Libero, as well as Tork in the Greater China region. It reported a near 5 per cent decrease in net profit to HK$620.96 million (US$79.5 million) for the year ended December 31, while its Ebitda grew by 7.1 per cent for the period.

Shares of the company dropped 3.4 per cent to HK$15 on Friday.