A lawyer was arrested on Monday night after he fired a gun into the air twice in Phnom Penh’s 7 Makara district.

Ith Pisithraingsey, 35, was arrested in Veal Vong commune at about 10.30pm after firing the weapon, which was seized upon his detention.

Mr Borunchorsak said the suspect fired the weapon into the air because he was angry with his friend and had been accused of illegal weapons possession. 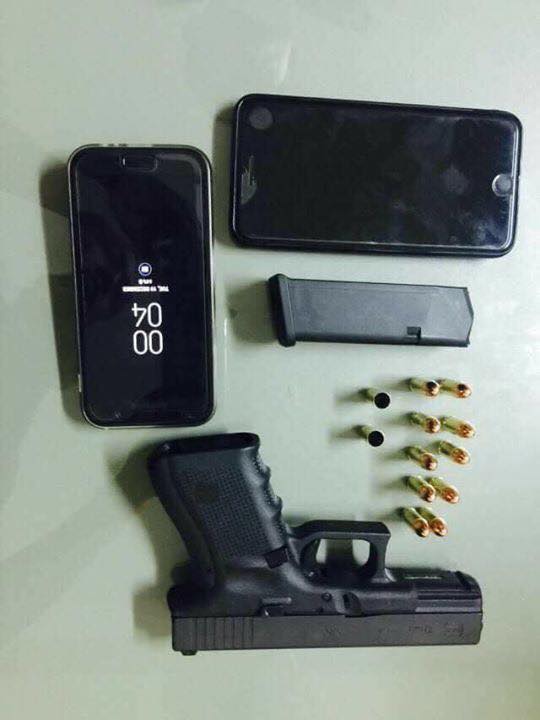 The gun was issued to the lawyer on November 7 by General Suos Angkea, deputy national police chief, with a licence for one year.

Gen Angkea said that he issued the licence for the gun but could not be held responsible for its use.

“I issued the letter but he took the gun to shoot it illegally, so he must respond to the mistake by himself,” Gen Angkea said.

“I will stop issuing licences for people like this.”