More than 37,000 bombs destroyed by CMAC

More than 37,000 bombs destroyed by CMAC

More than 37,000 unexploded landmines and explosive remnants of war have been found and destroyed so far this year, according to the Cambodian Mine Action Centre. 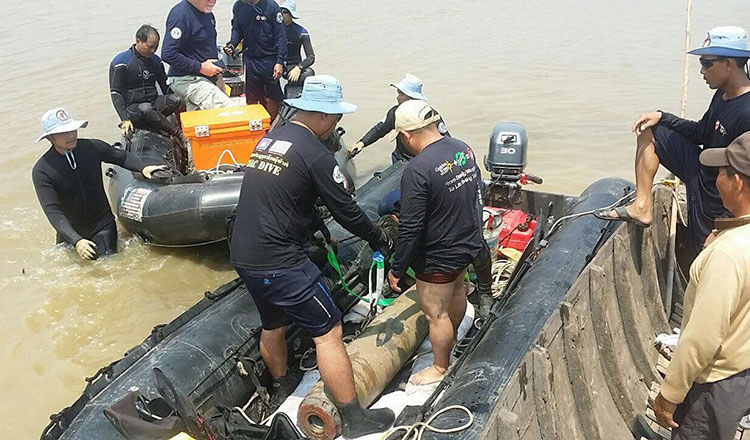 “Since January of this year, our experts found and destroyed 37,448 landmines and remnants of war which were buried underground across the kingdom,” he said.

“Cluster munitions and other remnant of war were found in Kampong Cham, Tboung Khmum and Kratie provinces, while other anti-personnel mines and anti-tank mines were found in Battambang, Pursat and Oddar Meanchey provinces.” 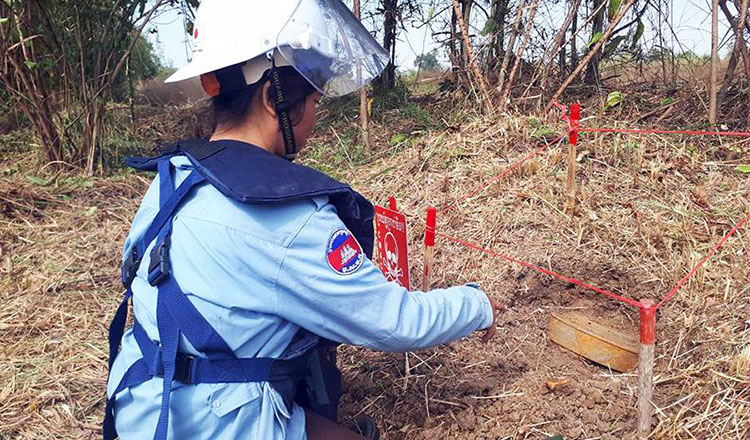 CMAC’s demining operations have cleared more than 8,600 hectares of minefields, he added.

“About 8,636 hectares of minefields that were cleared by CMAC have now been converted to land for infrastructure, cultivation and residences,” he said.

The number of casualties from landmines and unexploded ordnances dropped 21 percent in the first four months of 2017 when compared to the same period in 2016, according to a report by the Cambodian Mine Action and Victim Assistance Authority.

Mines and UXOs remain a leading cause of casualties and deaths in the kingdom, with an estimated four to six million landmines and other munitions left over from decades of war and internal conflict, according to a CMAC report from November in 2015.

Nine US deportees sent back to Cambodia