The report, which examines corruption in the private sector in 2017, said Cambodia was ranked 131 out of 190 countries in the World Bank’s Ease of Doing Business survey.

In 2016, 25 percent of Cambodians viewed most or all business executives working in the kingdom as corrupt.

The report examined the integrity of the business environment in the public, private and civil society.

“One obstacle among other obstacles that Cambodia has met in the past, as we know, is that corruption in all sectors has prevented investors from developed countries such as Europe or Western countries,” TI executive director Preap Kol told reporters. 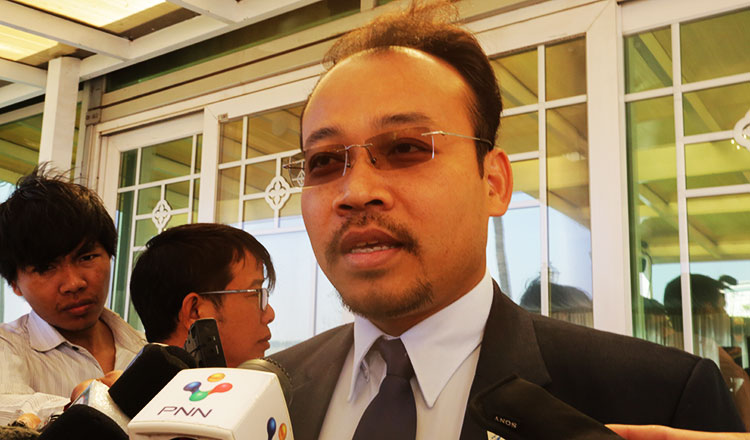 He added the government has a commitment to reform the private sector, saying how the Ministry of Commerce has started online trade registration, while tax collection has seen an average 20 percent increase per year.

“There are many items needing reform, but Cambodia is not ranked at the bottom. The top countries in Asia are Singapore, New Zealand and Hong Hong… these countries have less corruption and there is a good business environment,” he said.

“We still have some issues such as not enough transparency on bidding for big construction projects and we don’t have a law to protect people who report improper issues.”

The report highlighted that many businesses often feel an obligation to offer gifts during Khmer or Chinese New Year. However, gift-giving for the purpose of obtaining influence is illegal under the Criminal Code.

“The link between business and corruption could originate in the concept that gift-giving is culturally appropriate in Cambodia,” read the report.

In a 2016 World Bank Enterprise survey of 363 firms, 64.7 percent of private enterprises reported receiving at least one bribe payment request, with a gift or informal payment being requested in 59.4 percent of public transactions.

“Small and medium enterprises encounter corruption at all stages of their business, from registration to day-to-day operation,” it said.

TI researchers conducted a survey of 47 companies, 31 of which were domestic, based on the information available on their websites. The purpose of the survey was to understand typical practices in terms of disclosing assurance information.

Of the 31 domestic companies, only four shared any information about their anti-corruption programme or compliance with domestic laws, compared with 12 of the 16 foreign firms.

“Cambodian companies are largely not in the habit of disclosing their anti-corruption programmes, operations, or organisational layouts, in large part because this information is not legally required,” it said.

“Additionally, enforcement of existing laws has been problematic and there have been very few convictions or sanctions,” read the report.

Research indicates that the Anti-Corruption Unit actively promotes internal solutions to corruption issues with the private sector rather than publicly pursuing public prosecution. There have been very few prosecutions for bribery in Cambodia.

“Despite minimal legislation and enforcement against collusion at the national level, there has been progress at the commune level. Local law enforcement has enforced blacklists against colluding bidders,” it said. 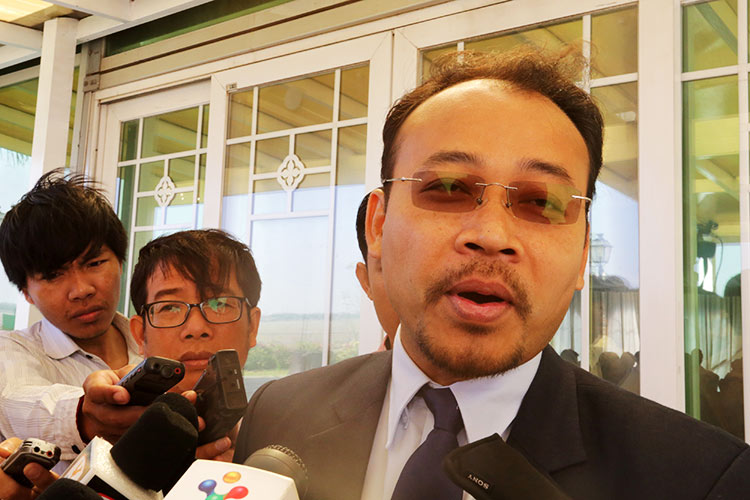 ACU chairman Om Yentieng could not be reached for comment yesterday.

Reach Ra, undersecretary of state at the Ministry of Commerce, who attended the event, said he welcomed the launch of the BICA assessment report to improve cooperation between the government, private sector and civil society.

“I think the report released by TI will help improve business in Cambodia, reform loopholes of companies operating here, and order firms to respect regulations and legal instruments,” Mr Ra told reporters after the event.

He said the ministry would conduct further study on the report to see if information could be disseminated to factory and business owners.

“It affects people when businesses are run illegally. For example, the state will lose revenue if they don’t pay taxes. And when they sell low-quality produce containing chemicals it will affect people’s health,” Mr Ra said.